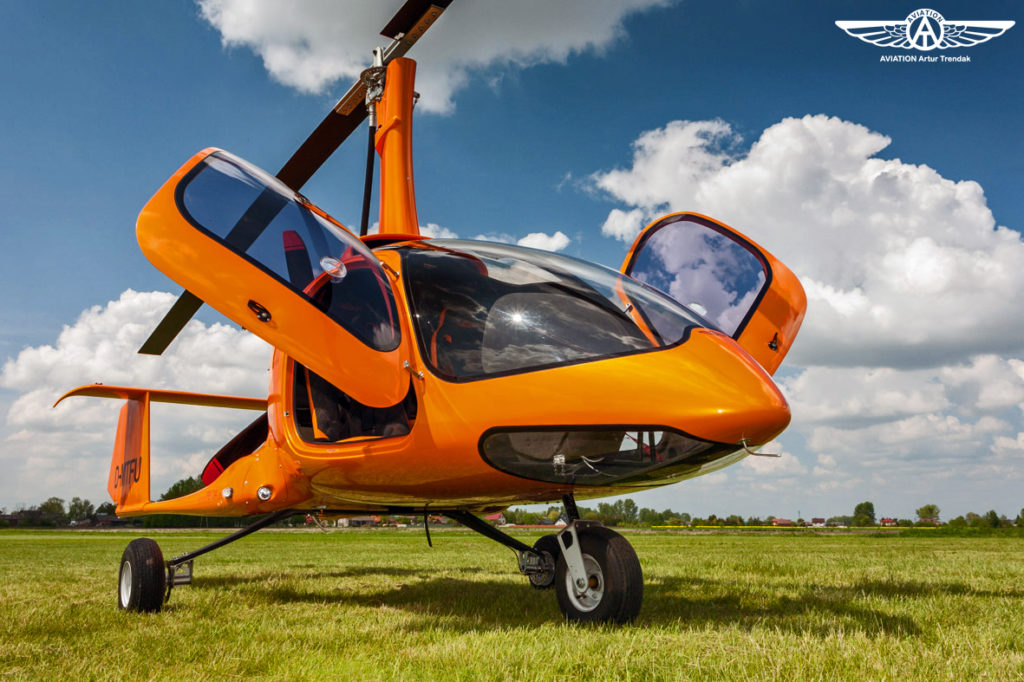 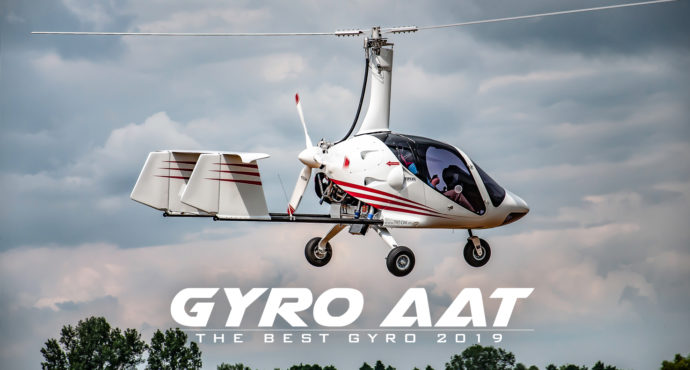 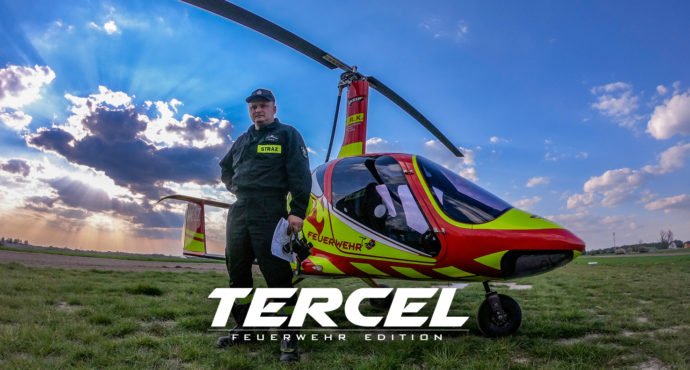 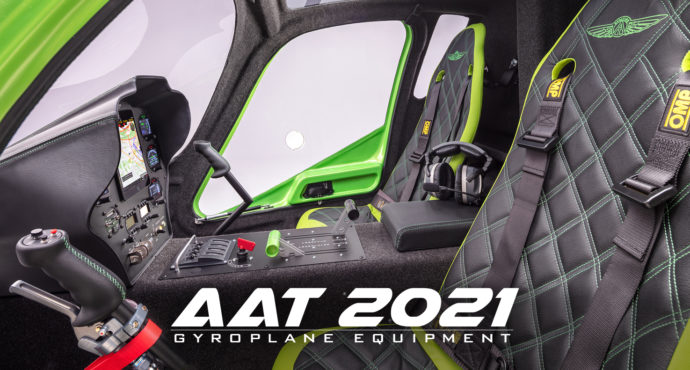 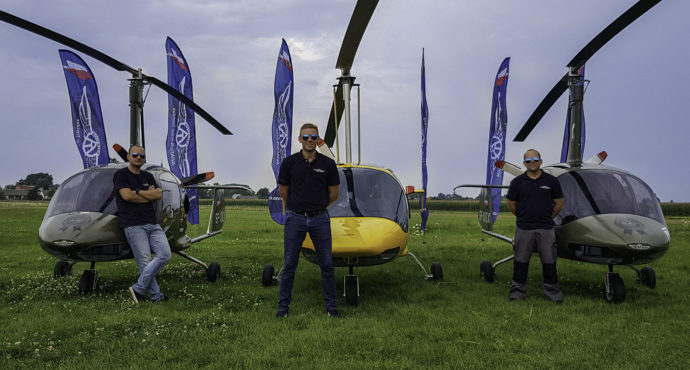 A new pilot in the AAT team!