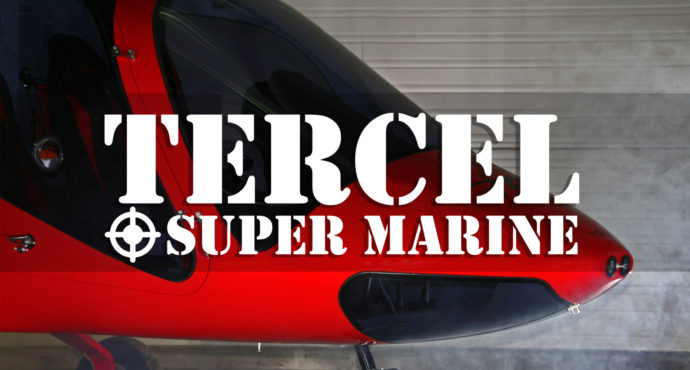 Every aircraft from its origin to its actual model makes a part of a process of evolution and change, whether aesthetic or technical.

History has taught us that no machine regardless of its origin or objective requires a series of adjustments and improvements throughout its operational life. No machine is perfect in its concept and will always have place to be better.

Aviation is a universe of technological advances and design. Is one of the pinnacles of human development. From dreams of flying like Icarus to projects like SpaceX, which generates an insatiable thirst to evolve and improve, to reach further, faster and more secure. Making everything more efficient and light.

Few aircraft manufacturers in general have initial technical concepts of the first prototype in their current products, some go to mere makeup to make the public believe that their aircraft is better than their previous model, when in the end it is only a new packaging of the same.

What we can not obviate the reliability of some components, somehow if a component to confirmed and demonstrated throughout its useful life its durability and “strength” is preferable to maintain it, than to try to improve what already by essence is well.

It is not easy to evolve in the aeronautical sector, every new step in technical development is like a step in the dark waiting to land in Terra firme. Current technology makes this step easier, as computer simulations and mathematical calculations ensure that every change is somehow reliable, but in the end, reality is up there in the air.

It took slightly more than ten years for Trendak Aviation to reach the current models of the portfolio, a way thanks to the talent of Polish engineering and cunning, managed to rescue an idea in good concept to offer today the most powerful, reliable and safe Gyroplane which exists in the current market.

From rigid bars, to flexible control systems, from stiff  landing gear to composite bows that resist up to 3 times the aircraft weight. One of the most outstanding examples of the Tercel model is its cabin, a concept that has evolved thanks to advances in technology in composites, additionally from its beginnings to the present form, safety and resistance has been substantially improved. Making the only cabins, side by side multipurpose and with capacity of opening windows where others would lose structural resistance, not leaving behind its excellent and almost unbeatable visibility, unique with nostrils like helicopters, quite useful when returning to Land is treated, either in a controlled or emergency manner.

Evolution drives us every day to be better, challenges us with the tools we have to build new and more efficient ones, to reach the machines of our dreams. A challenge that Trendak Aviation has pursued in more than ten years of arduous work, constancy, recursion and simplicity, traditional attributes of Polish technological culture. 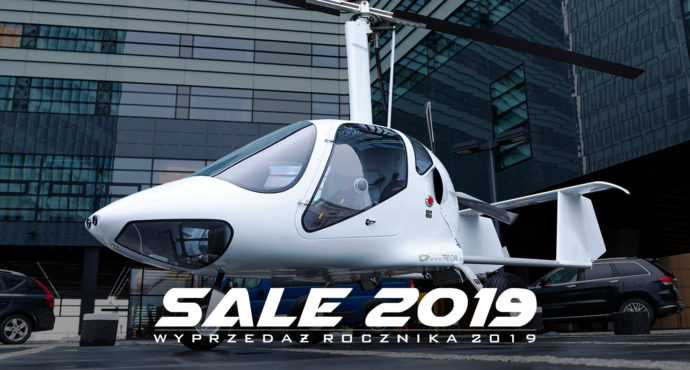 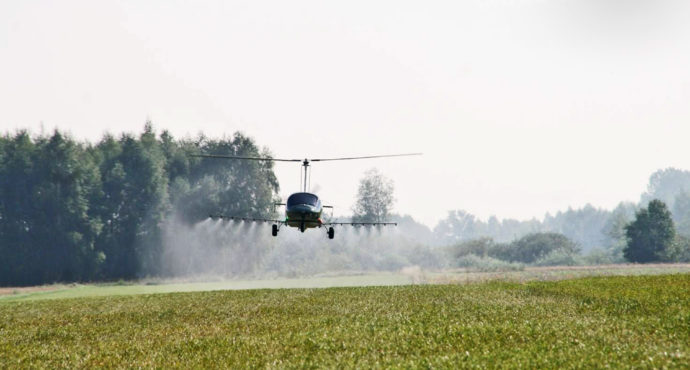 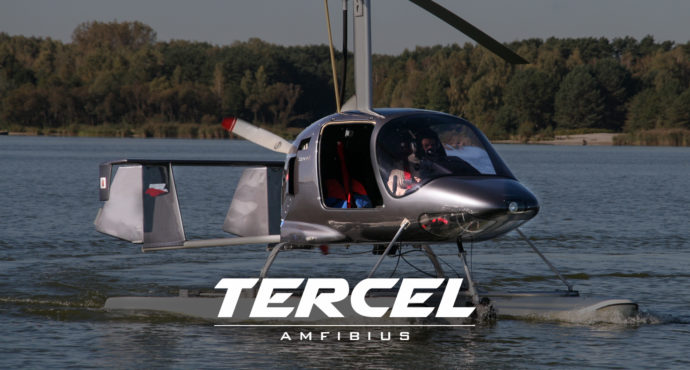 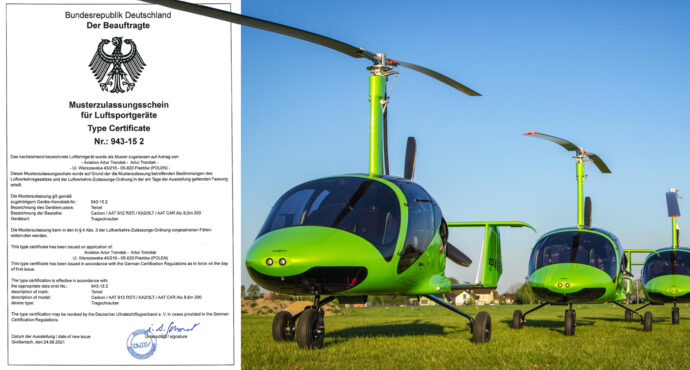