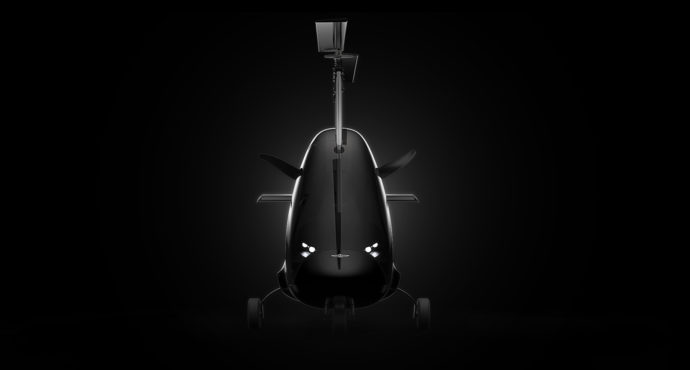 Ninety four years have passed since Juan De la Cierva airborne in the first gyroplane and the principle have not change much.

But, to tell the history of gyroplanes, you have to divide it in four parts of development: The beginnings, the transition times, the modern gyroplane and the new era gyroplane.

The first development took place in 1923, when the Spanish skies were shaken by the first autorotation aircraft. The concept was so radical that didn’t match the technology at that time. A tractor propeller configuration and massive pivoting blades make this futuristic machine, a real breakthrough in the aviation industry, but after the war and the lack of lighter engines and cabins plus the Helicopter revolution, the free spinning rotors was the forgotten model in the history of aviation.

Years later, meanwhile the world was amazed with the first solar battery and Charles Lindbergh took the Pulitzer, a Russian immigrant in United States flew in an autorotating concept machine. 1954 holds the title for the transition times in the Gyroplane history. A revolutionary super light machine that use the pusher propeller to improve stability on the rudder, also an elegant solution with the two blades teetering rotor that is still in use. Igor Bensen became a pioneer and the one that open the door for the future developments on this technology.

But only until late eighties, the revolution of what we call “the modern Gyroplane” was borne. Using composite materials an super light efficient engines, in Italy and Spain hit the skies with one of the finest and massively produce tandem gyroplanes. The modern Gyroplane was here to stay continue evolving day by day until  2006, when Poland introduce the first Multipurpose high efficient wide side by side cabin gyro.

Commercial space travel and autonomous transport, free the path for the new era of Gyroplanes. Aviation Artur Trendak present three new models, than make breakthrough on design, efficiency and performance. In 2016 Aviation Artur Trendak present the first twin engine Gyroplane, the T6 prototype for 4 passengers and 2 crew members, the only in his kind, becoming a remarkable milestone on the gyrocopter technology. Commercially, Trendak introduce the Taifun, a hight performance ultralight gyroplane that is braking all the standard on the way gyroplanes just to look and  finally the polish manufacture will launch  the new Twistair 2. A tandem, low cost machine, with the option that allows personalization on the doors, cabin and engine covers, removable parts with bright colors configuration.

The new era of gyroplanes brings a countless number of advantages in performance and prices, making this technology more friendly and efficient. The future Gyroplanes will introduce electrical engines, vertical takeoff and landing and autonomous flight, that soon will remove the need of piloting skills making gyroplanes a product to Keep Everyone Flying. 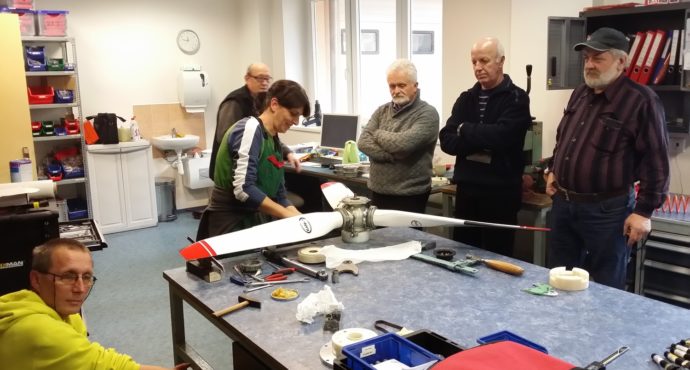 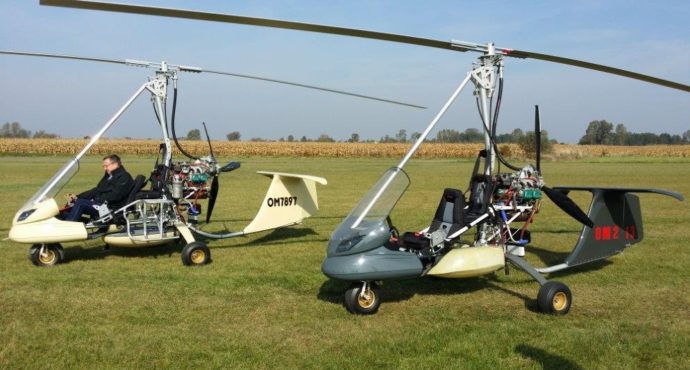 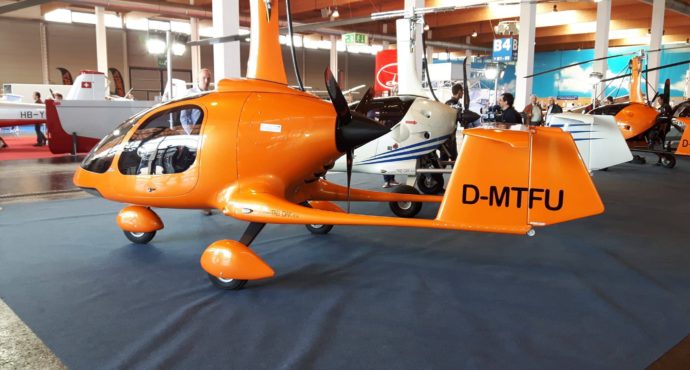 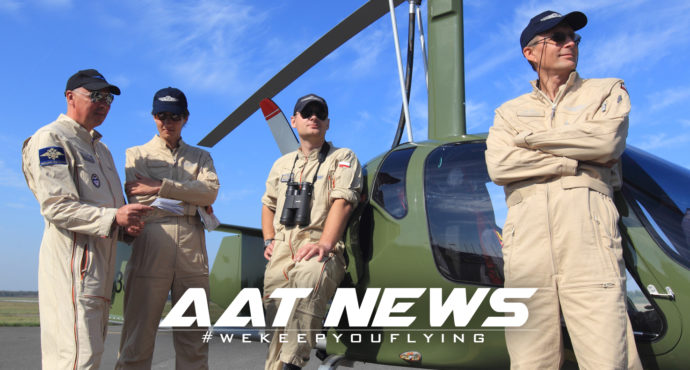