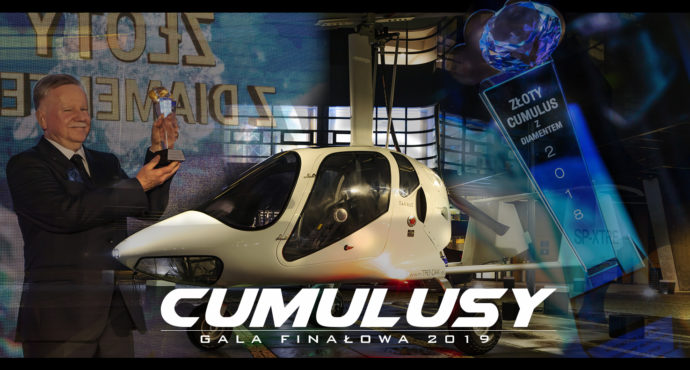 For the fourth time, prizes for the best aviation athletes of the past year were presented. The final gala and the awards ceremony this year took place at the Courtyard by Marriott hotel in Gdynia.

Each subsequent edition of the Cumulus plebiscite is extended to new categories. This year, the organizers decided to give as many as 5 new prizes. The prizes went to the pilots of the show formations, as well as the author of the best aviation photo.

Congratulations to all participants of the gala of the prizes we have won and wish you another great success. 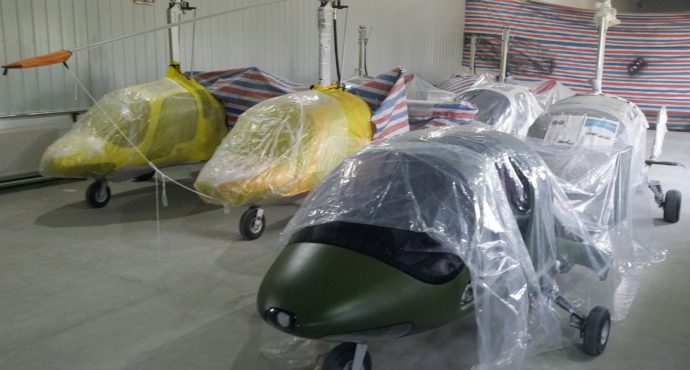 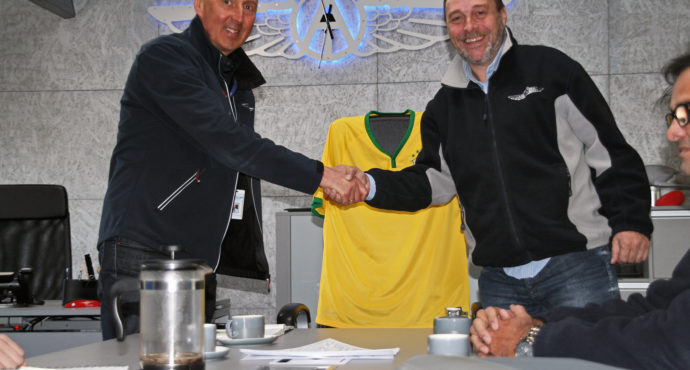 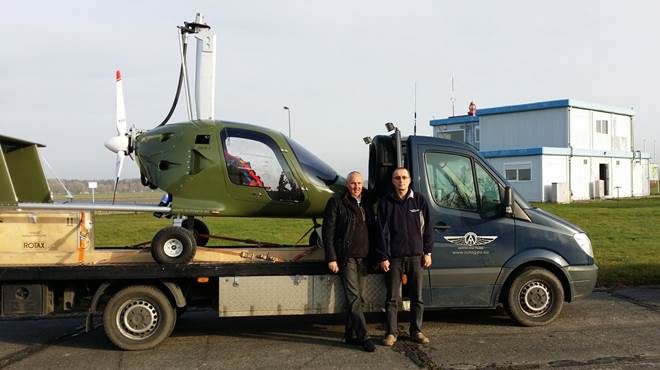 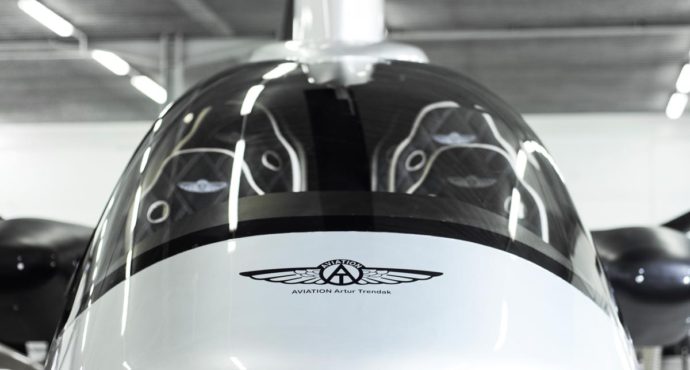 We Keep You SAFE!!