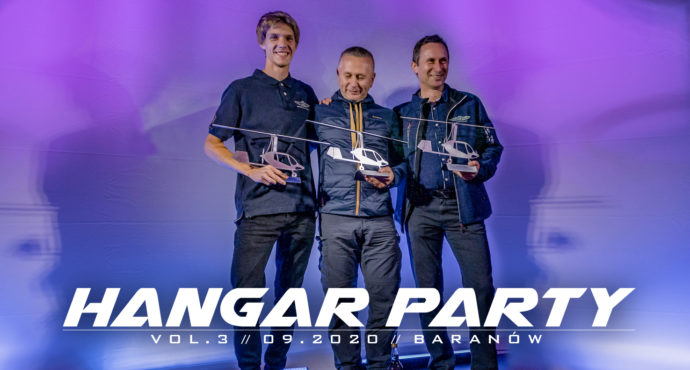 Precise landing competition has been resolved at the Hangar Party. Two-person crews (pilot/student + instructor) took part in the competition. The accuracy of the touchdown was assessed in relation to the designated line during two scored landings. 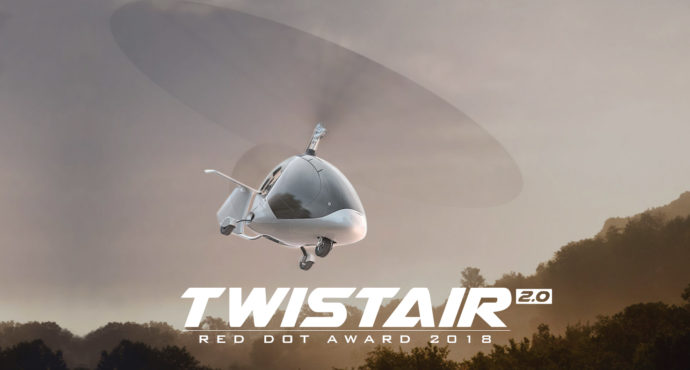 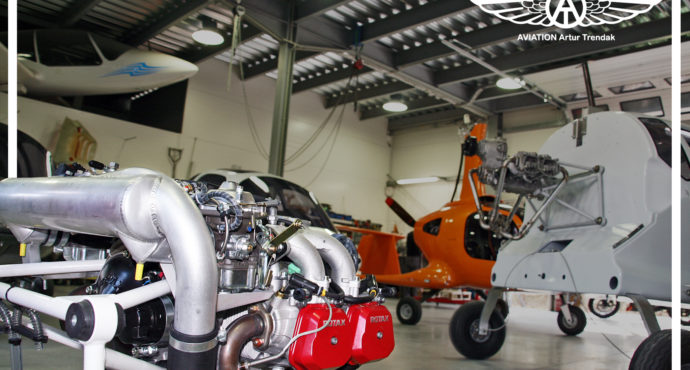 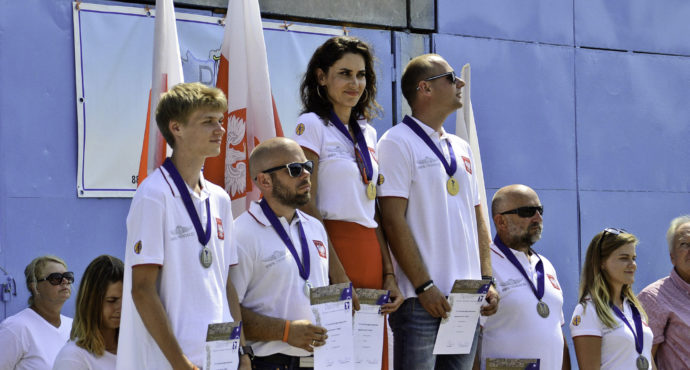 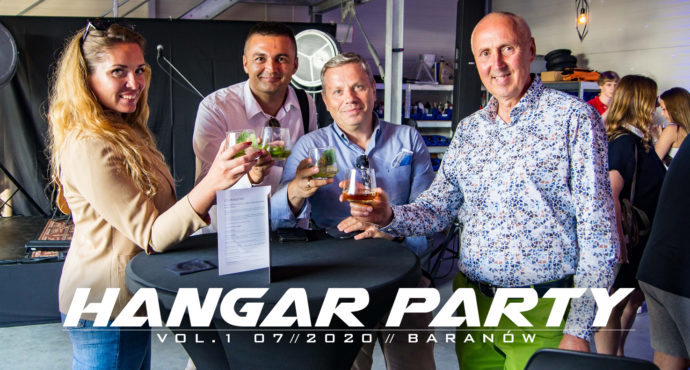